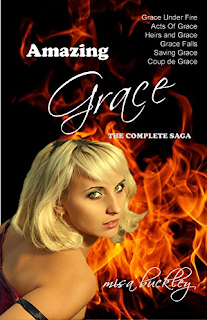 Beginning with Grace Under Fire, Grace McKenna wakes up to find the world in danger – the sky is on fire and the only man who knows how the global satellite system works is languishing in a mental institute. Sent by the director of Global Solutions, she discovers a man largely forgotten by society, a man whose powers intrigue her.

Breaking Benedict Thomas out of the institute might be as crazy as he’s alleged to be, but someone is lying and Grace is determined to find out whom. Especially since those lies have put the entire world in danger…

Ending with Coup de Grace, After being rescued from Hammel, Grace gathers the mutated ex-residents and goes to war, determined to strike a finishing blow against the evil company. 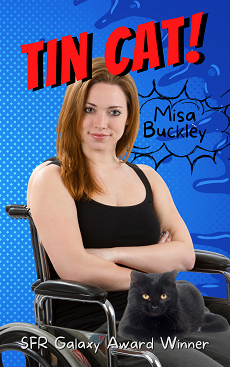 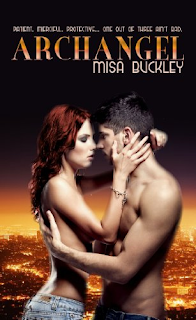